11 Strategies for Dating as a Single Mom - Mcmaster And Storm 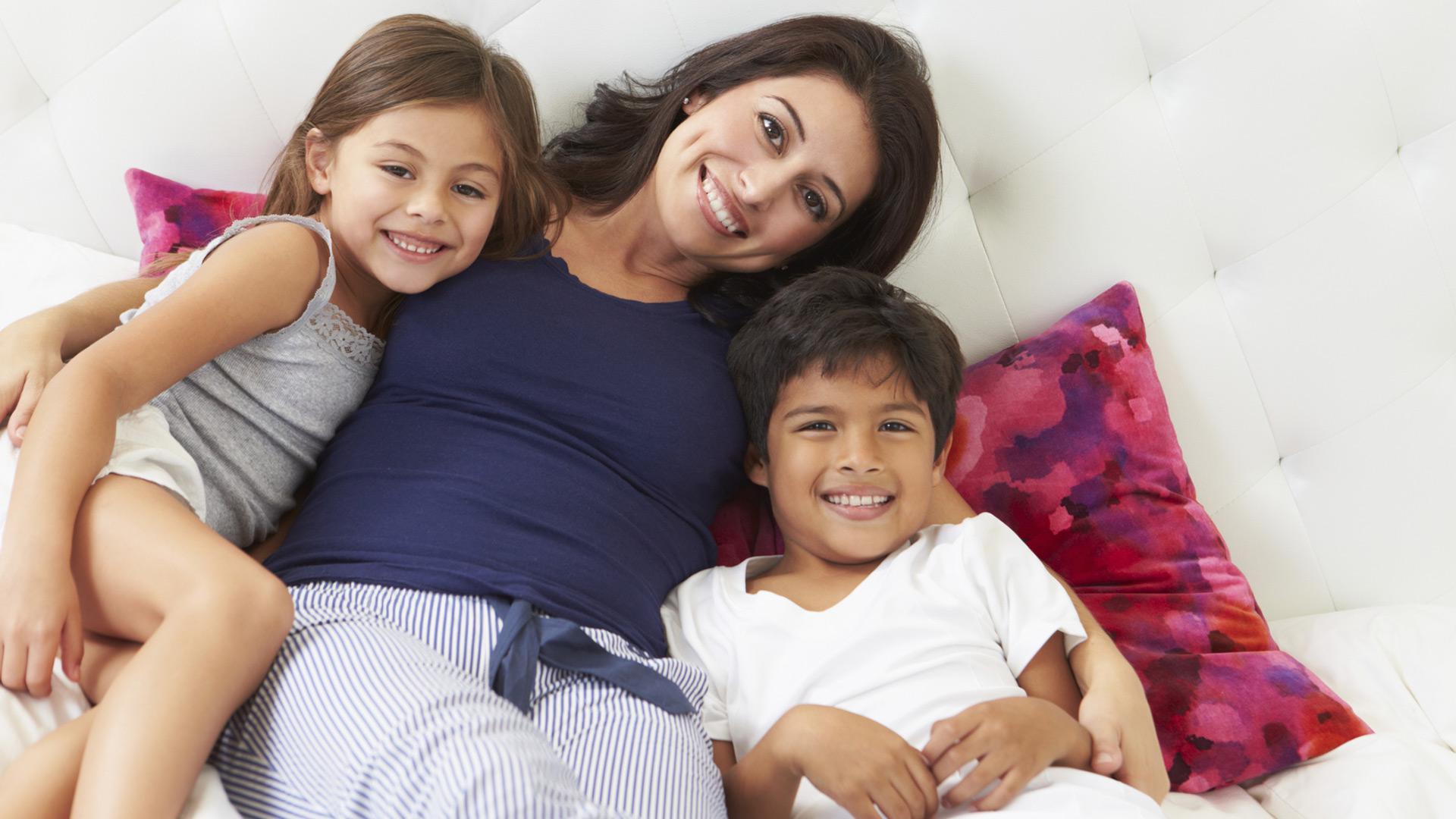 11 Strategies for Dating as a Single Mom

Parenting is challenging enough. Throw in raising a child as a single parent and, well, just think Mount Vesuvius on a good day. It’s mind-blowing. It’s hard. Hella hard. And now, good grief, there’s dating to think about too?! I don’t wanna. However, after hearing dating strategies for women from a couple single moms, a mom-to-be, and a licensed therapist, I’ve found it might not be so bad after all. Here, I’ve shared their strategies that are helping me get back out there—maybe they’ll help you single mamas, too!

I was shocked to hear this from Jill G., a 52-year-old mom of a 9-month-old. How can dating be a priority when there are so many other things to do? “It’s easy to sit home and be tired,” Jill said. “But make that extra effort to go out. I have brought my daughter on a brunch or coffee date. Sometimes scheduling a date is easier if I can bring her.”

Consider the Family You Hope to Create

Ron L. Deal, a licensed marriage and family therapist, feels single parents “need an objective measure of the qualities, attributes, and character of a potential partner.” He also stressed the importance of knowing the “silhouette of the type of family you’re hoping to create.” In other words, if the person doesn’t work well with your family, don’t force it.

Golzar N., 33, who is actively trying to get pregnant due to a health condition, has come to terms with the fact that she most likely will be doing it alone. “Dating became so much easier when I got clear about the narrative in my head,” she said. “It’s not ‘I want a family’ it’s ‘I want a baby,’ and it took a lot of the pressure off of dating when I thought of things that way.” Jill agreed, adding “being a single mother takes the pressure off dating because before, I was looking for a potential mate to help me make my family.” 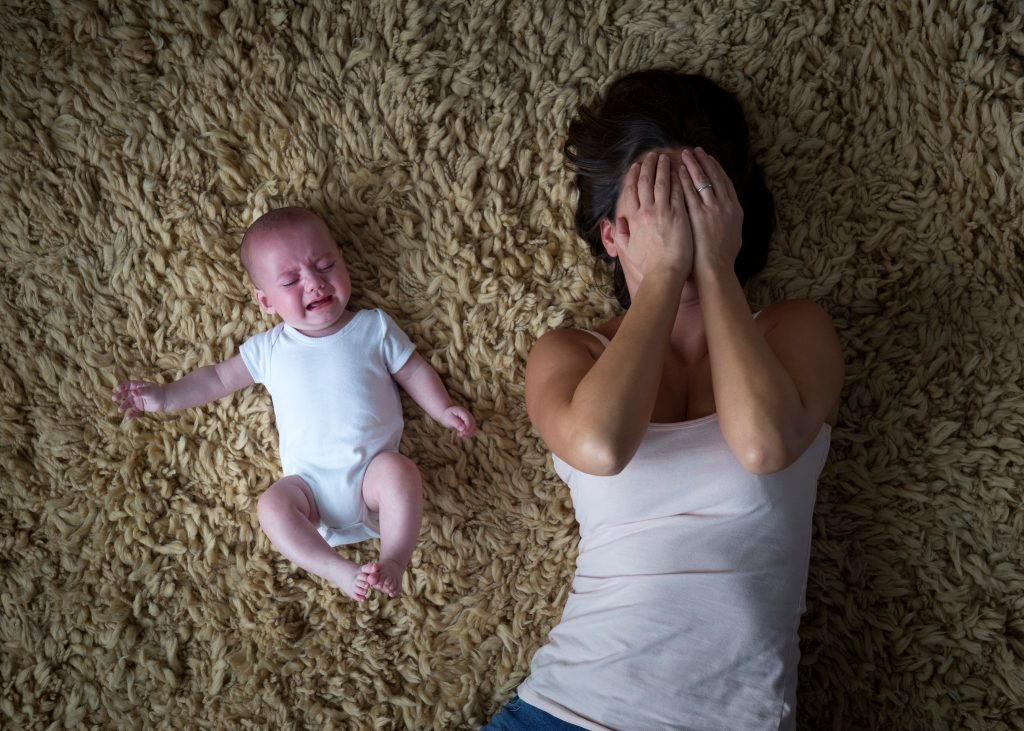 Talk On The Phone First

Diana P.*, a 39-year-old mom of a toddler, is adamant about speaking on the phone first. “It’s a good screening tool,” she said. “I don’t want to pay for a babysitter if I’m going to find out in five minutes after meeting someone that I’m not interested. I don’t know why so many more people don’t do it!”

Diana says she simply got a bad feeling when speaking to one guy over the phone. She mentioned on the call that she lives across the street from a park and suggested they meet there for a first date. It was when he suggested that he pick her and her daughter up for a car ride to the park, that she felt major red flags. She decided to cancel the date in that moment. If your gut is telling you something is off, listen!

Be Ready To Move On

While you’re trying to carve out a new normal for yourself, it’s important that your kids know they matter. “Not liking the fit between the person you are dating and your kids is a deal breaker, even if you love him or her as a partner,” Deal, MMFT, said.

Wait to Introduce Kids To A Potential Partner

Diane remembers her own mom dating when she was younger. “Kids will start bonding so be prepared for that,” she said. Ron added, “The kids are engaged, at least on some level, even when you don’t think they are.” He also suggests easing older children in slowly. “Teens and adult children need to move toward your dating partner at their own pace,” he said.

“Release any feelings of desperation,” said Golzar, who is currently going through In Vitro Fertilization. “People think that because you’re a single parent you’re desperate to be in a relationship. I’m not dating to see if someone will take me away from being a single mother. That distinction is important because it changes the power dynamic. I don’t need you, I’ve got science, honey!”

Be Cool With Dating Online

When referencing two popular dating sites Golzar said, “I thought men would be disgusting or perverted but they’re not.” Diana gets dozens of hits to her profile, where she openly states she’s a single mom. “There’s a lot of garbage on these sites, but some good people, too.” Jill said she met a great guy online while she was pregnant who’d even come over to see her while she was on bedrest. 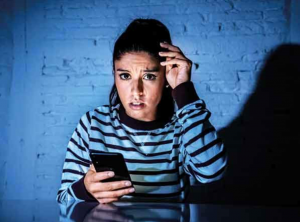 If you feel guilty about leaving the little ones to go out and date, take Jill’s mindset: “This is my time to go out, have a drink and relax,” she said. Of course, Diane says her daughter was always on her mind, but she looked forward to the time away. “That time away is so precious, I want it to be great,” Diane said. Once, when a date fell through with a late cancellation, she decided to spend the night out with some friends instead and had a blast.

“If you fall in love, don’t abandon your kids by spending all of your free time with your newfound love,” Deal said. “Doing so taps your child’s fears that they are losing you and gives the false impression to your dating partner that you are totally available to them. You’re not. Don’t lose your balance.” With the right strategies, dating can be fun and empowering for women—just how it’s meant to feel. You’ve got this, mama!